We are Activate Capital. 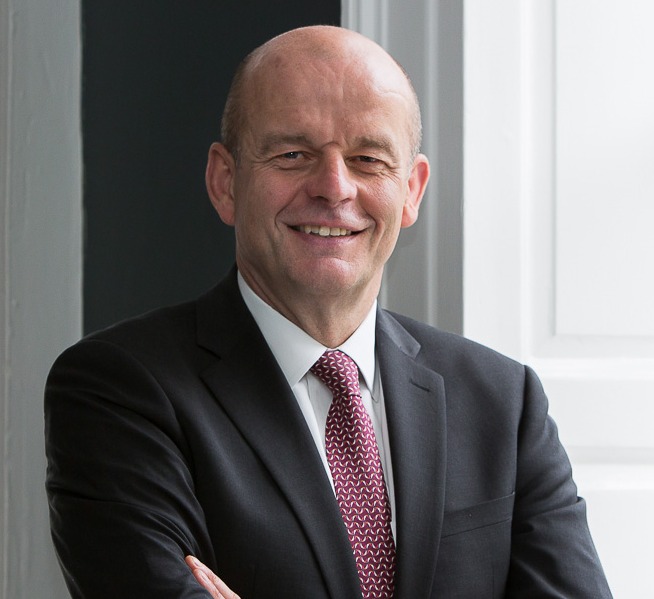 Robert is CEO of Activate Capital. Prior to joining Activate Capital, Robert was a Director with KKR and led the firm’s credit investment activities in Ireland, including promoting the firm’s investment in Activate. From 2005 to 2011, he was an Executive Director of Ulster Bank, where he was responsible for the corporate and business banking franchises. Robert led the European leveraged finance and project finance businesses at Allied Irish Banks and has also worked at Citibank and KPMG. From 2009 to 2011, he was a board member of the European Banking Federation and president of the Irish Banking Federation. Robert is a Chartered Accountant and holds a B.Sc. from University College Dublin. 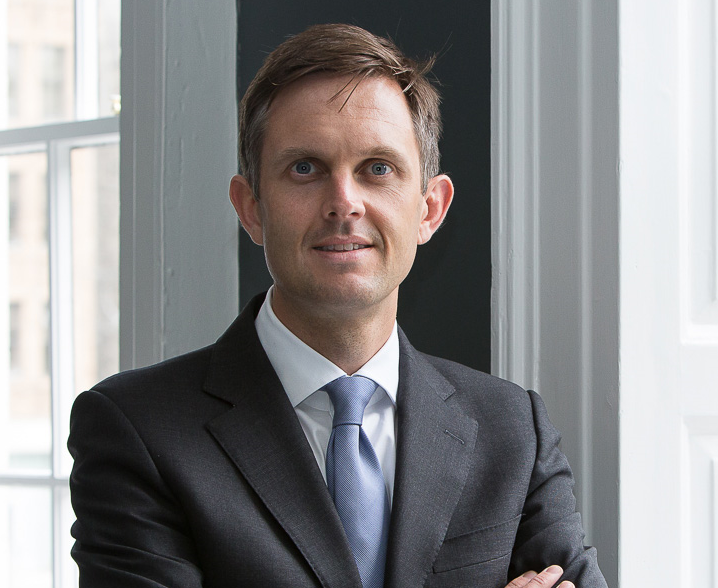 Paddy leads investment activities at Activate Capital. Prior to the establishment of Activate Capital, Paddy was a Principal with KKR, with responsibility for credit investment activities in Ireland, including KKR’s original investment in Activate. Previously, he was a Director with Avoca Capital, focused on high-yield corporate credit investing across Europe. Paddy qualified as a Chartered Accountant with KPMG and holds degrees in Civil Engineering and Mathematics from Trinity College Dublin. Paddy sits on the council of Property Industry Ireland and chairs its finance policy committee. 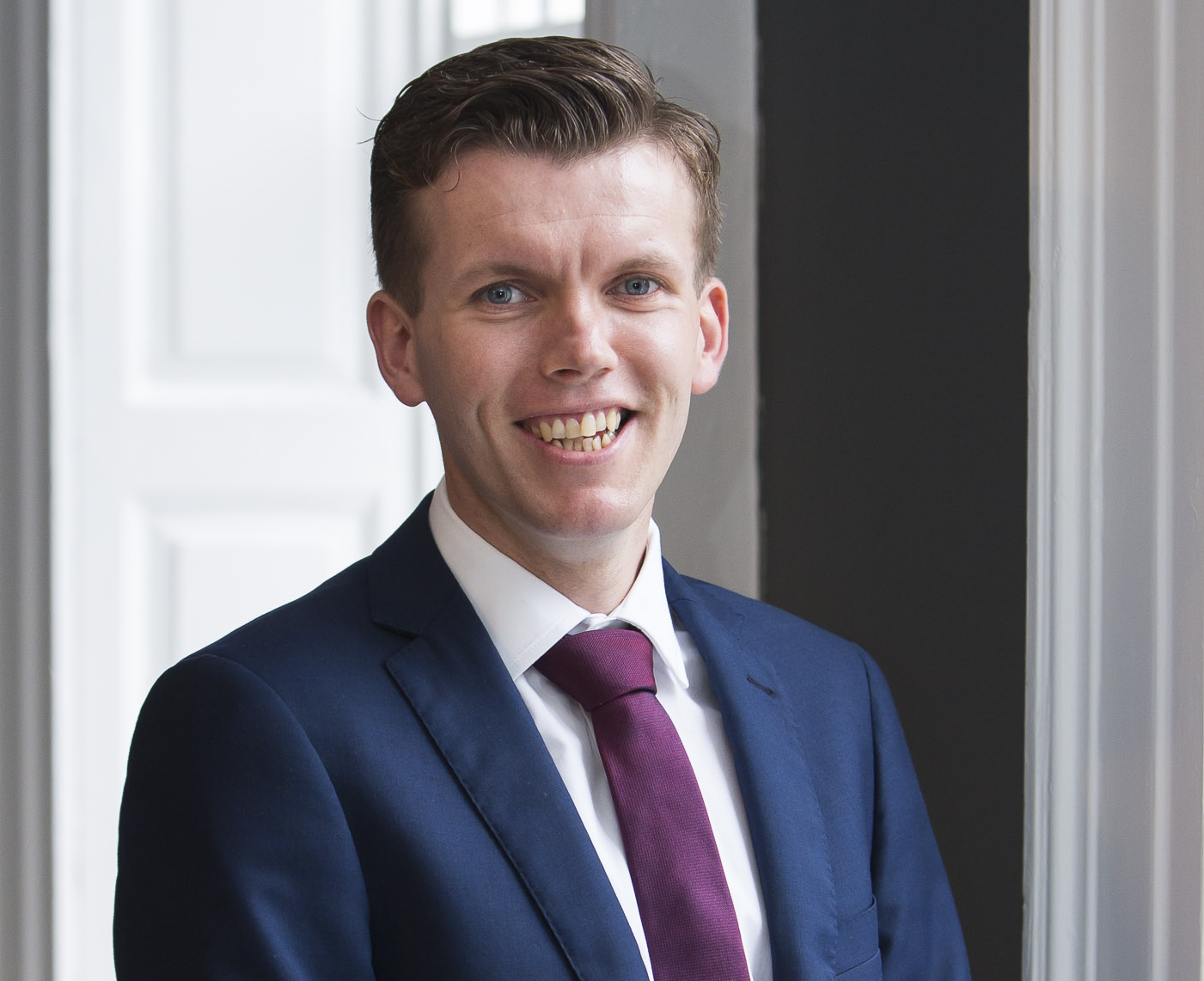 Dan is responsible for the origination of new relationships and the leadership of subsequent execution of transactions. Prior to joining Activate Capital, Dan was a manager in the Corporate Banking division of Allied Irish Banks, largely focused in the areas of real estate investment and development. Dan commenced his career in Anglo Irish Bank and worked in the Bank’s NAMA unit following its establishment in late 2009. Dan graduated from University College Cork with a B.Sc. in Finance and is an ACCA qualified Accountant. 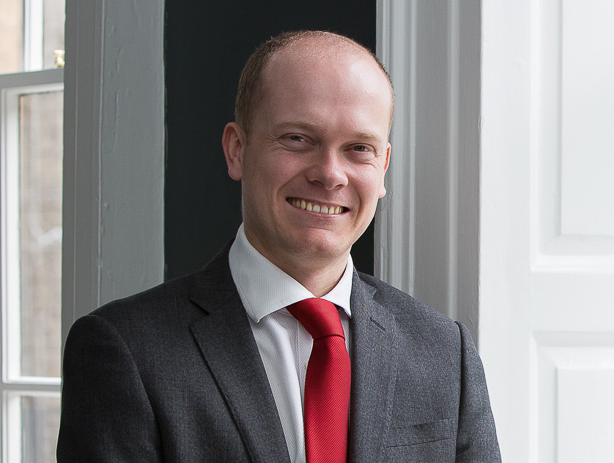 Ciarán is responsible for the origination of new relationships and the leadership of subsequent execution of transactions. Prior to joining Activate, Ciarán was a manager in Ulster Bank, with various roles including real estate finance and most recently in the restructuring and disposal of the Bank’s non-core portfolio. Ciarán had direct responsibility for the management of a large number of real estate investment and development clients and he was also involved in the management and sale of Project Clear, a €500m residential development land portfolio. Ciarán graduated from University College Dublin with a degree in Mathematical Science. 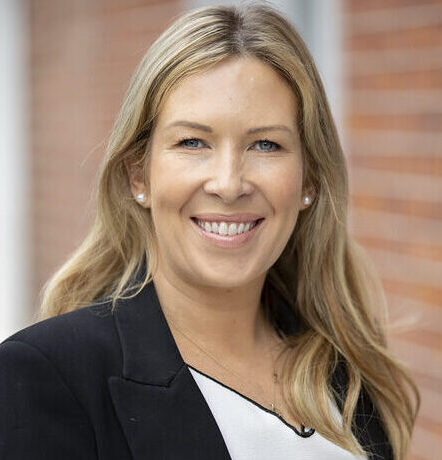 Sarah leads the portfolio management team at Activate Capital and is responsible for overseeing the portfolio of customer loans. Prior to joining Activate, Sarah held senior roles in NAMA’s Residential Delivery Division, where she was responsible for the funding of large scale residential developments. Sarah commenced her career in AIB and also held senior roles in the Property Finance, Corporate Banking and Global Restructuring divisions of Ulster Bank. Sarah graduated from University College Dublin with a Business and Law degree. 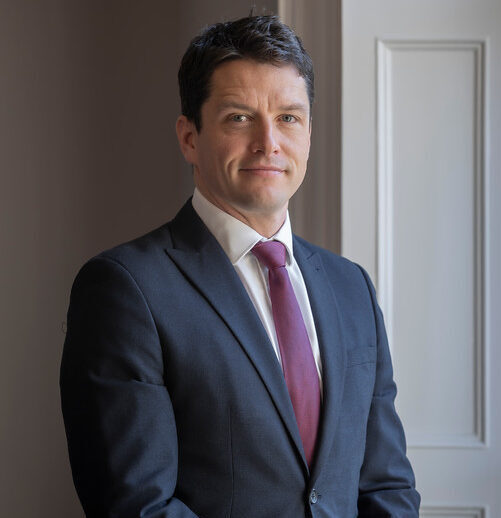 Mark is responsible for the origination of new relationships and the leadership of subsequent execution of transactions. Prior to joining Activate, Mark was with EY as an Assistant Manager in their Assurance Group, specialising in audits of clients in the financial services sector. Mark holds a master’s degree in Structural Engineering with Architecture from University College Dublin and is a Chartered Accountant. 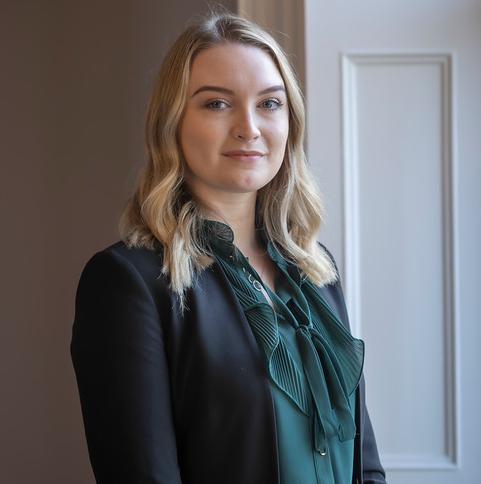 Lauren is responsible for the financial management of the business, focusing on capital management, stakeholder engagement, fundraising and financial planning. Lauren joined Activate Capital from KPMG Corporate Finance, having qualified as a Chartered Accountant. During her time with KPMG, Lauren worked with infrastructure and real estate clients in the public and private sector. Lauren holds a B.Comm. with French and an M.Acc. from University College Dublin. 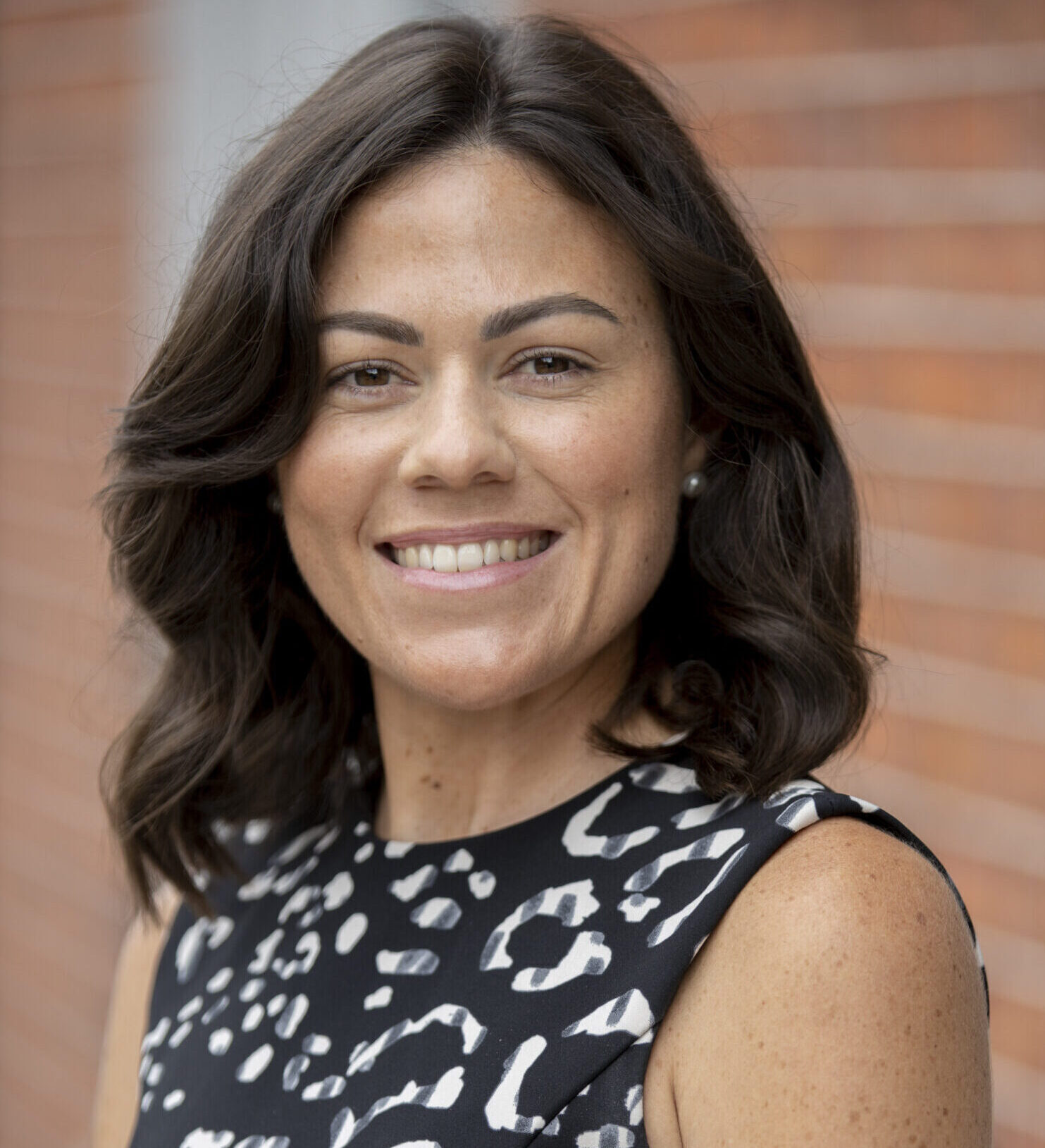 Caetlyn joined Activate Capital from Hat Trick Television Productions in London and has over 10 years’ experience in various office based roles, including community event planning in her native Australia. As a result of her previous experience, Caetlyn brings strong organisational and analytical skills to her role with Activate. 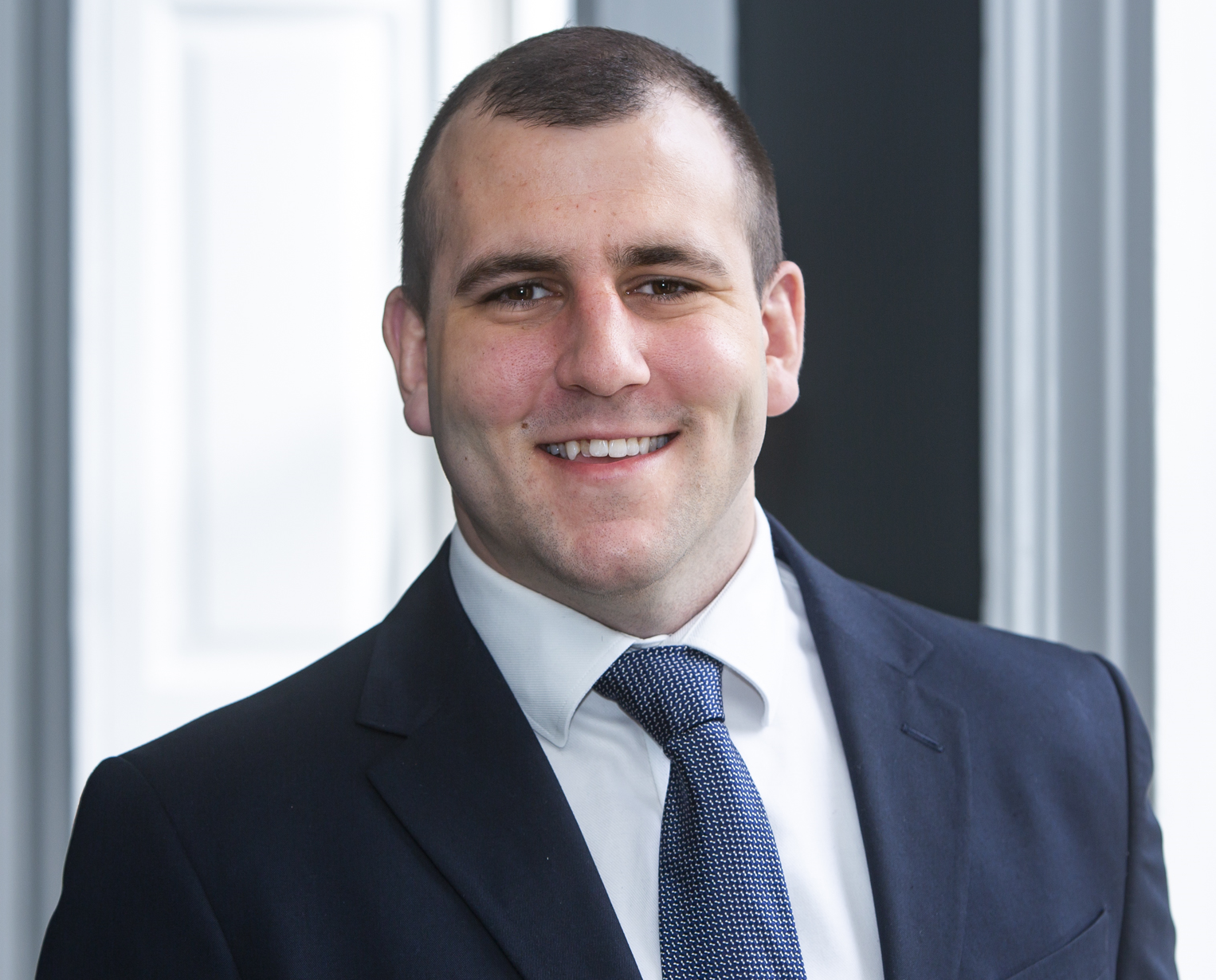 Colin’s principal role is analysis of new transactions and management of the completion process. Prior to joining Activate, Colin was an Equity Research Analyst at Goodbody, focused on the coverage of banks and non-bank lenders, having also worked as an economist. Colin holds a B.Sc. in Finance from University College Cork and is a CFA Charterholder. 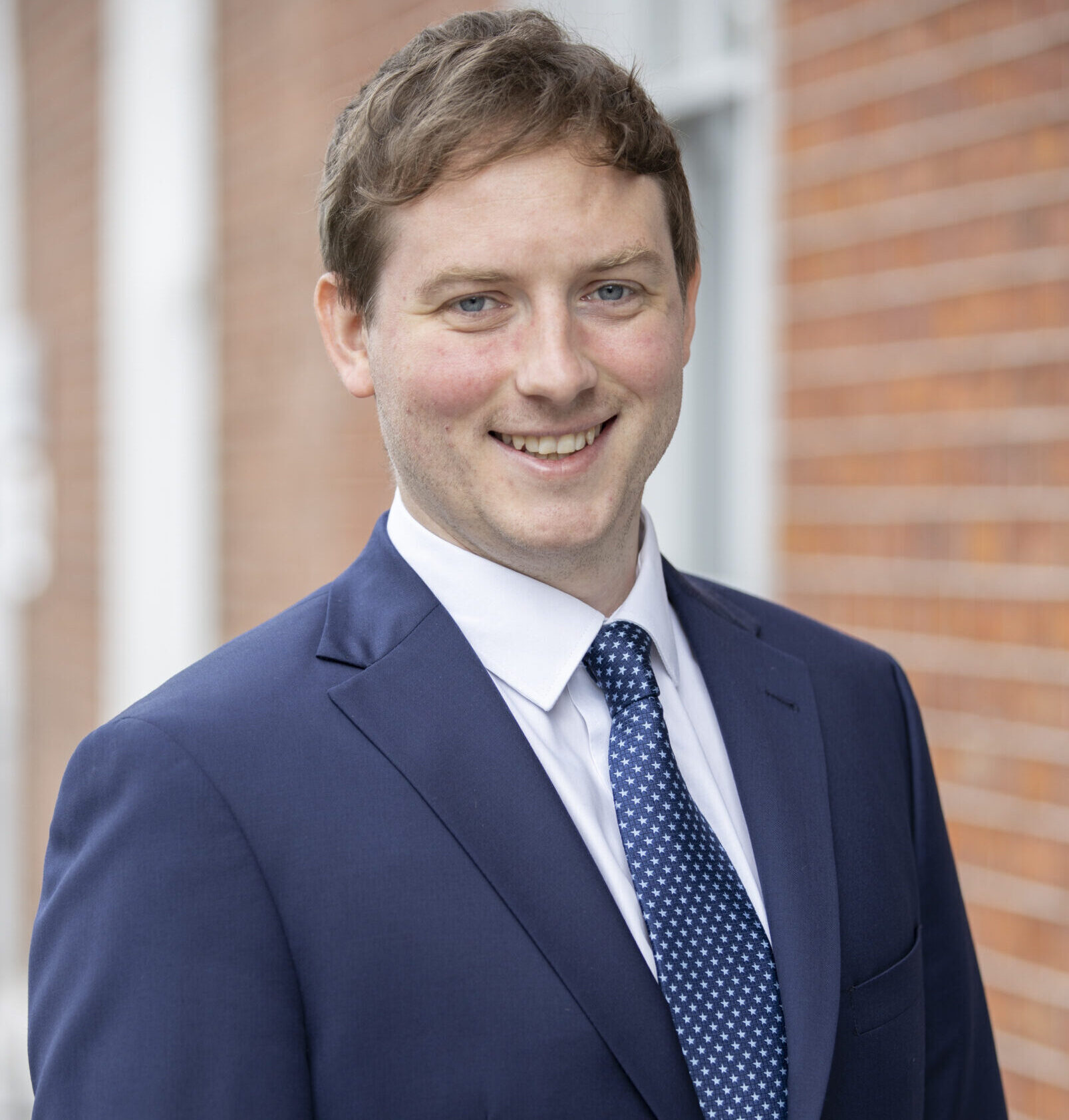 Rory’s principal role is analysis of new transactions and management of the completion process. Prior to joining Activate, Rory was a Manager in Bank of Ireland’s Corporate Banking division, focused on real estate investment. Rory holds a B.Sc. in Finance from University College Cork, a M.Sc. in Finance from Trinity College Dublin and is an ACCA qualified Accountant. 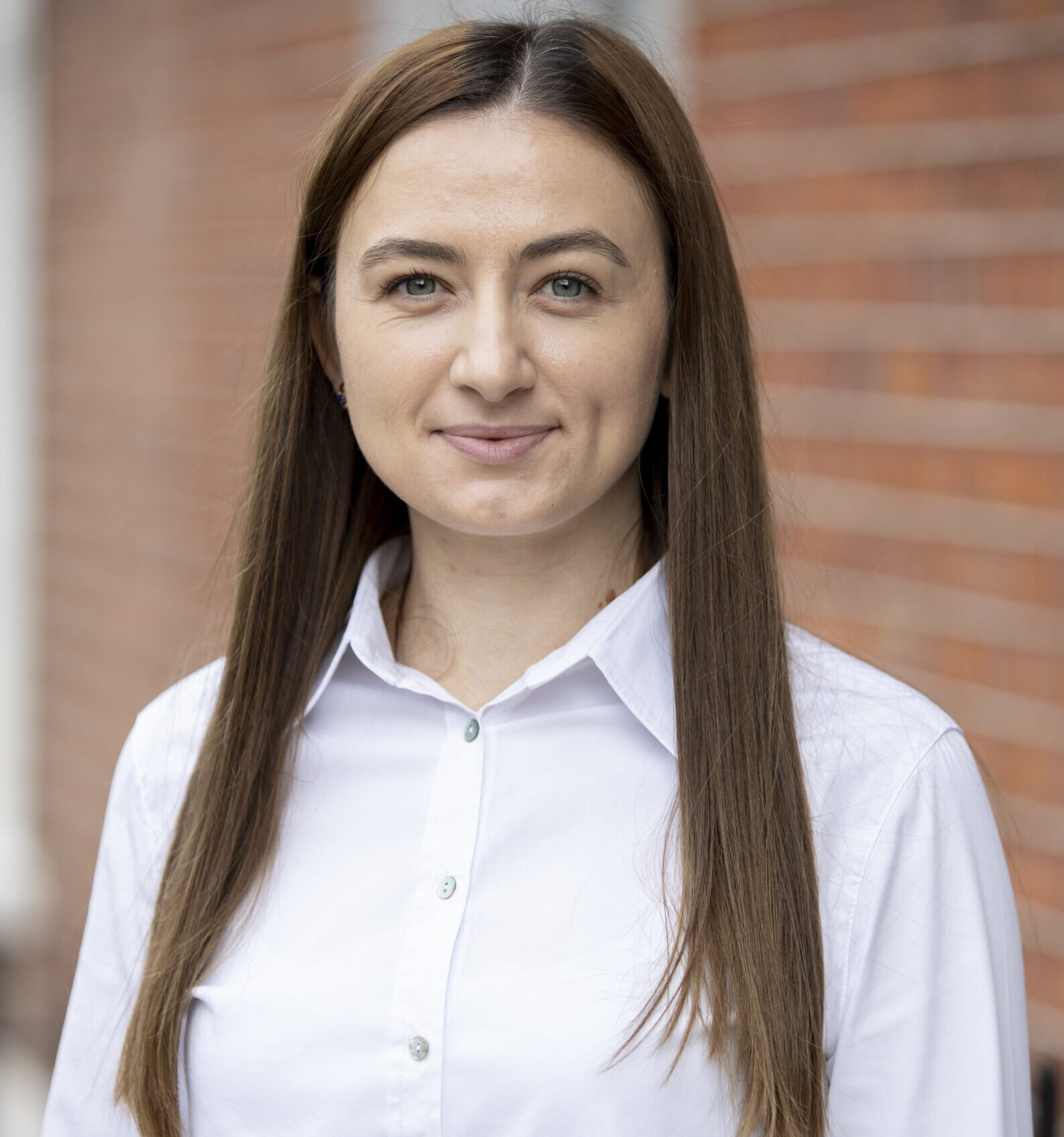 Corina is responsible for the monitoring, analysis and credit management of the loan portfolio. Corina joined Activate from Pepper Money, where she was involved in commercial property loans origination and portfolio management. Corina is a qualified Financial Advisor and holds a M.Sc. in Finance and a Professional Diploma in SME Credit and Corporate Banking Credit. 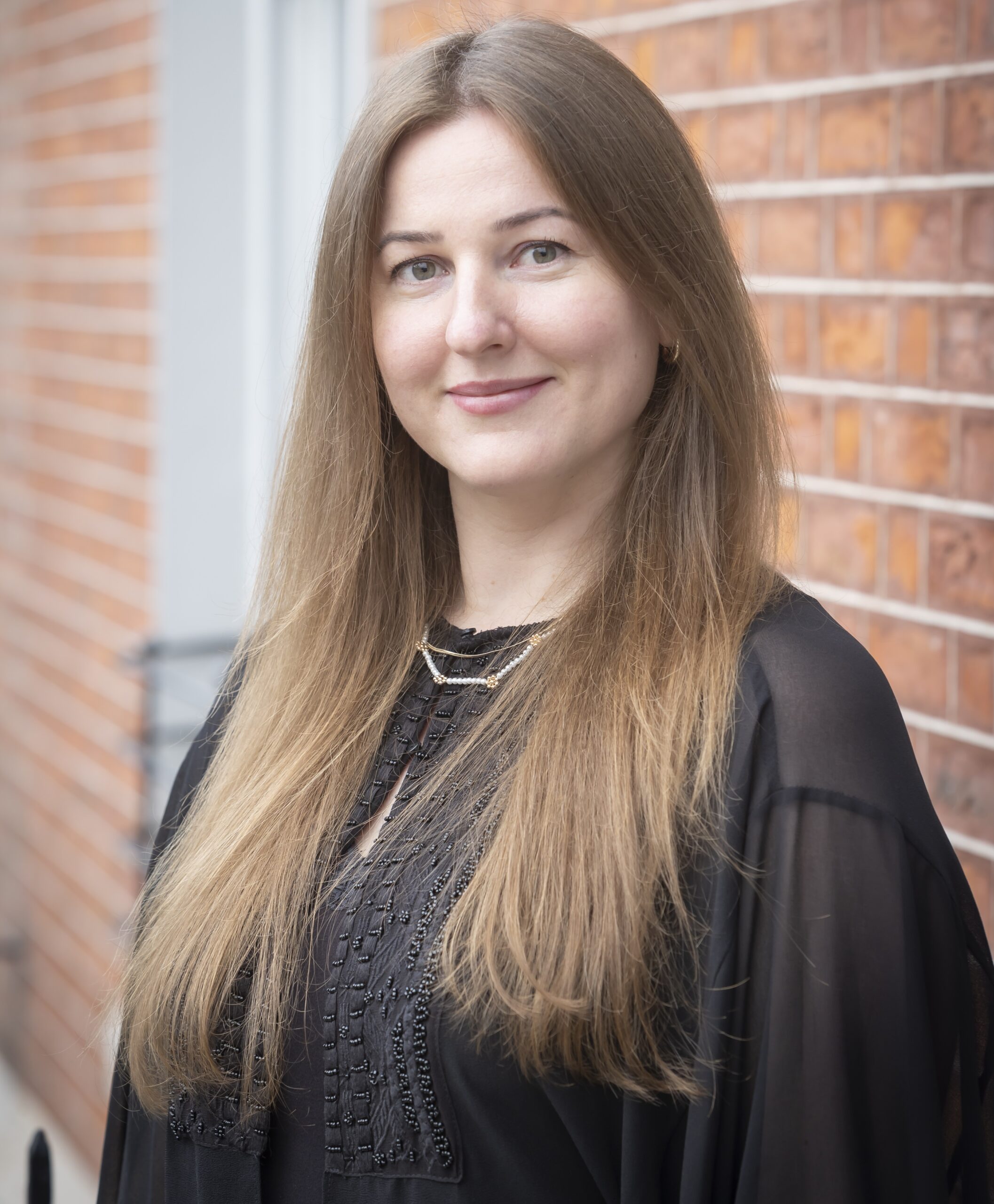 Linda is focused on the finance and operations side of the business. Linda joined Activate from Therabody, with prior experience at Grant Thornton in their Corporate Audit division. Linda holds a B.A in Accounting from Technological University of the Shannon and is an ACCA qualified Accountant. 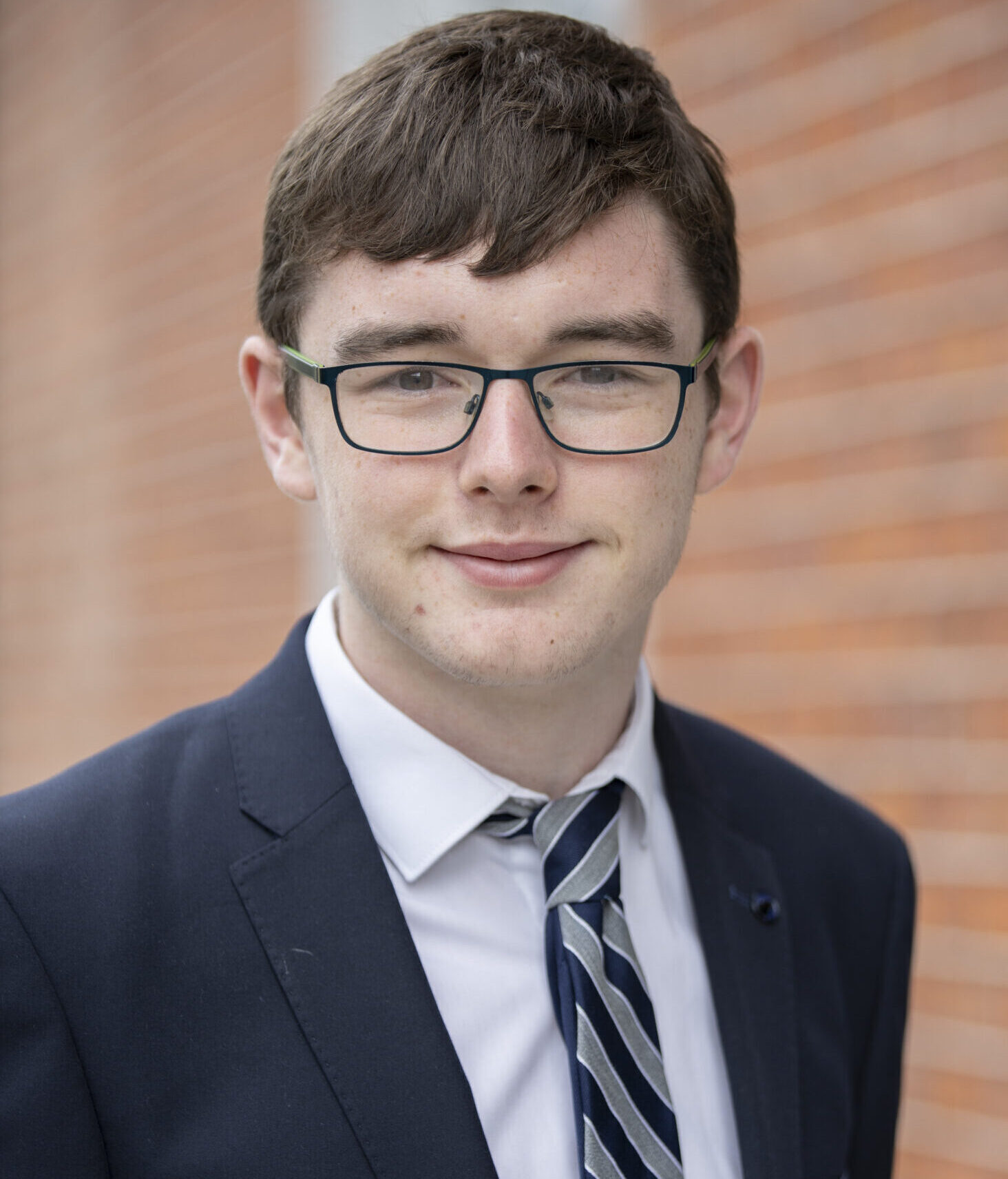 Darragh joined Activate in June 2022 as part of UCD’s Quinn School of Business Internship Programme. He is an undergraduate Economics and Finance student and assists the Activate team with transaction origination and portfolio management. 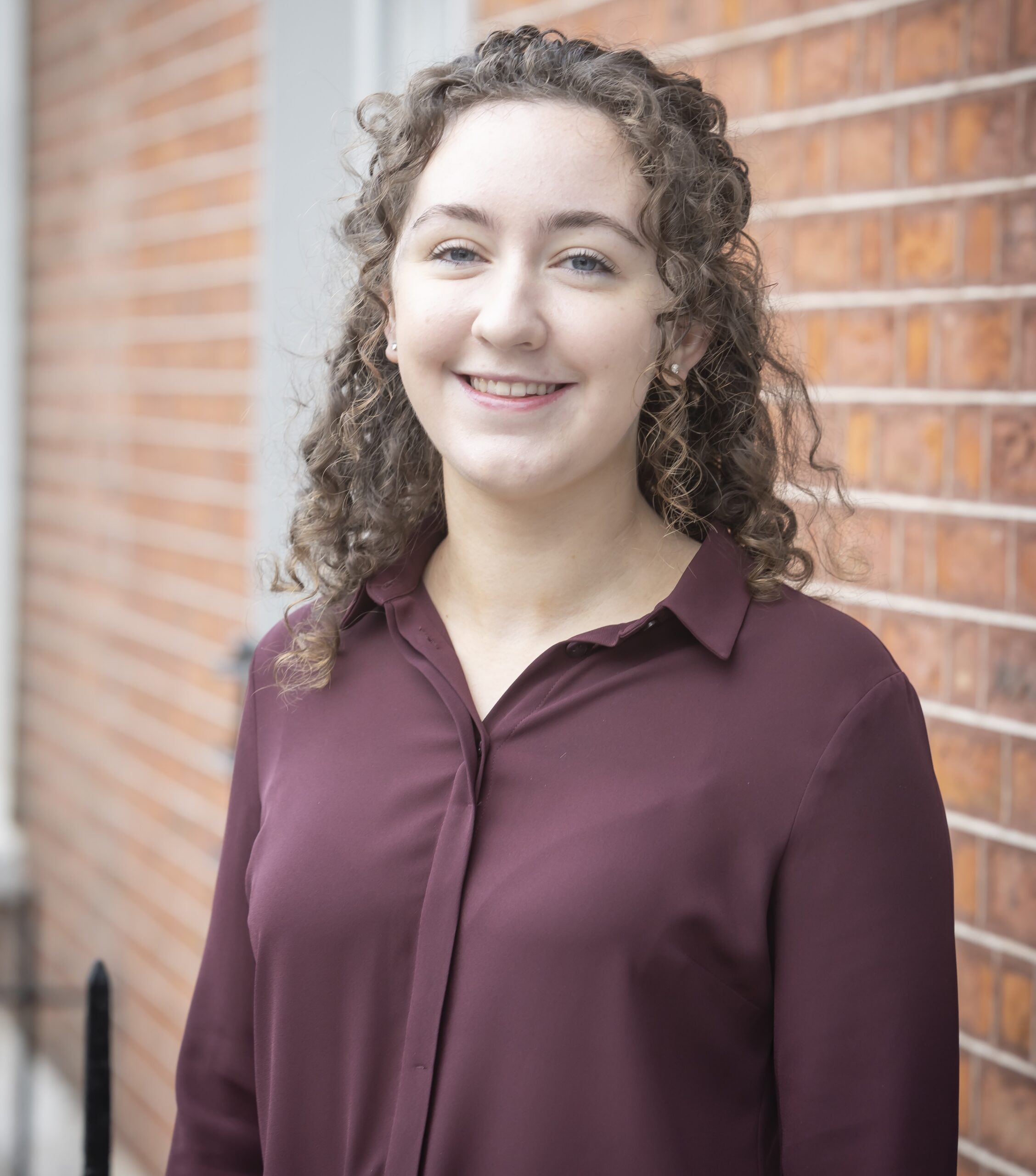 Ellen joined Activate in September 2022 as part of UCD's Quinn School of Business Internship Programme. She is an undergraduate Economics and Finance student and assists the Activate team with transaction origination and portfolio management.

The Board of Activate Capital 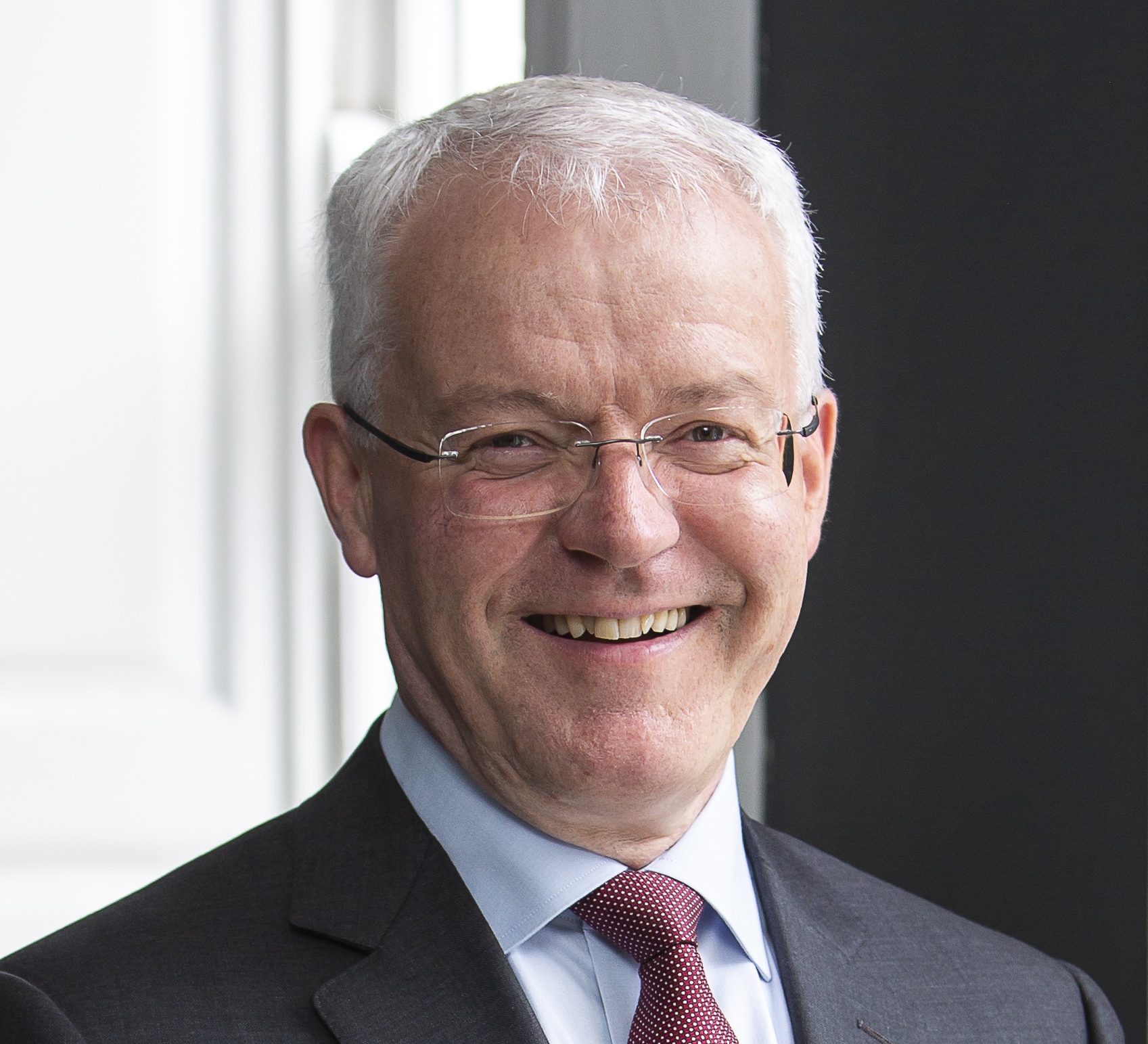 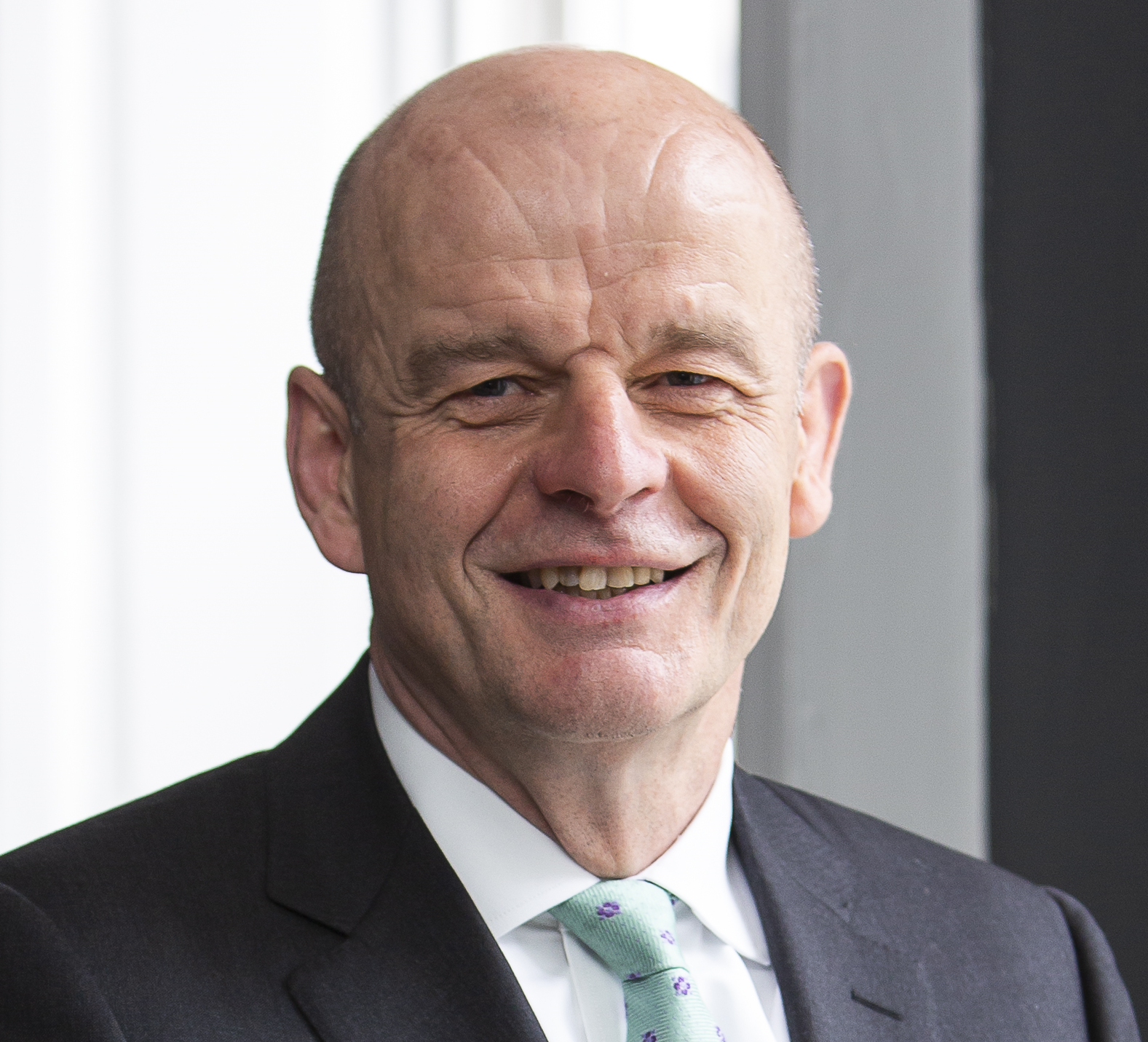 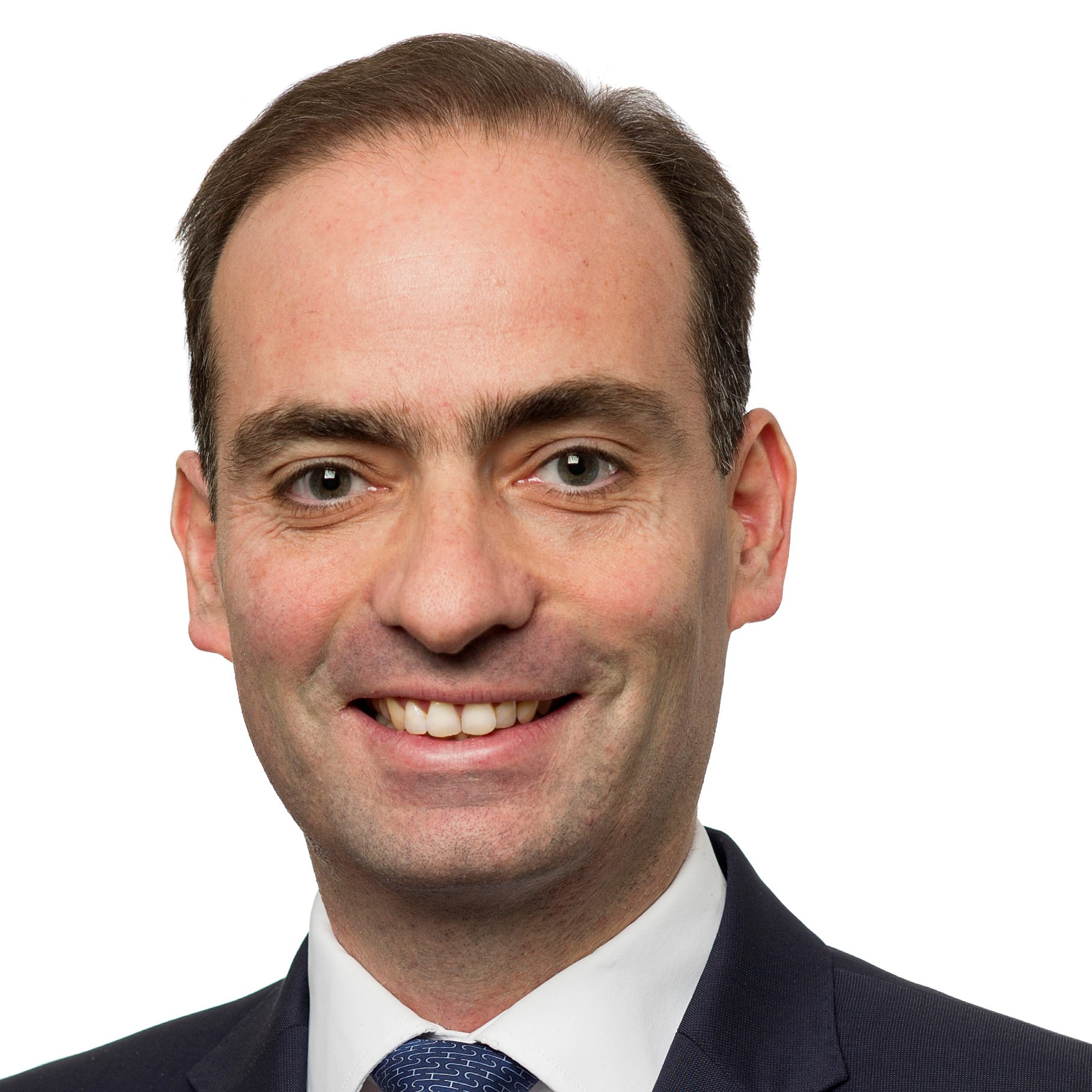 Member, KKR Real Estate, responsible for the European Real Estate Team in KKR. Prior to KKR, Guillaume was with Goldman Sachs Real Estate. 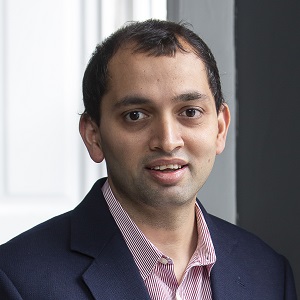 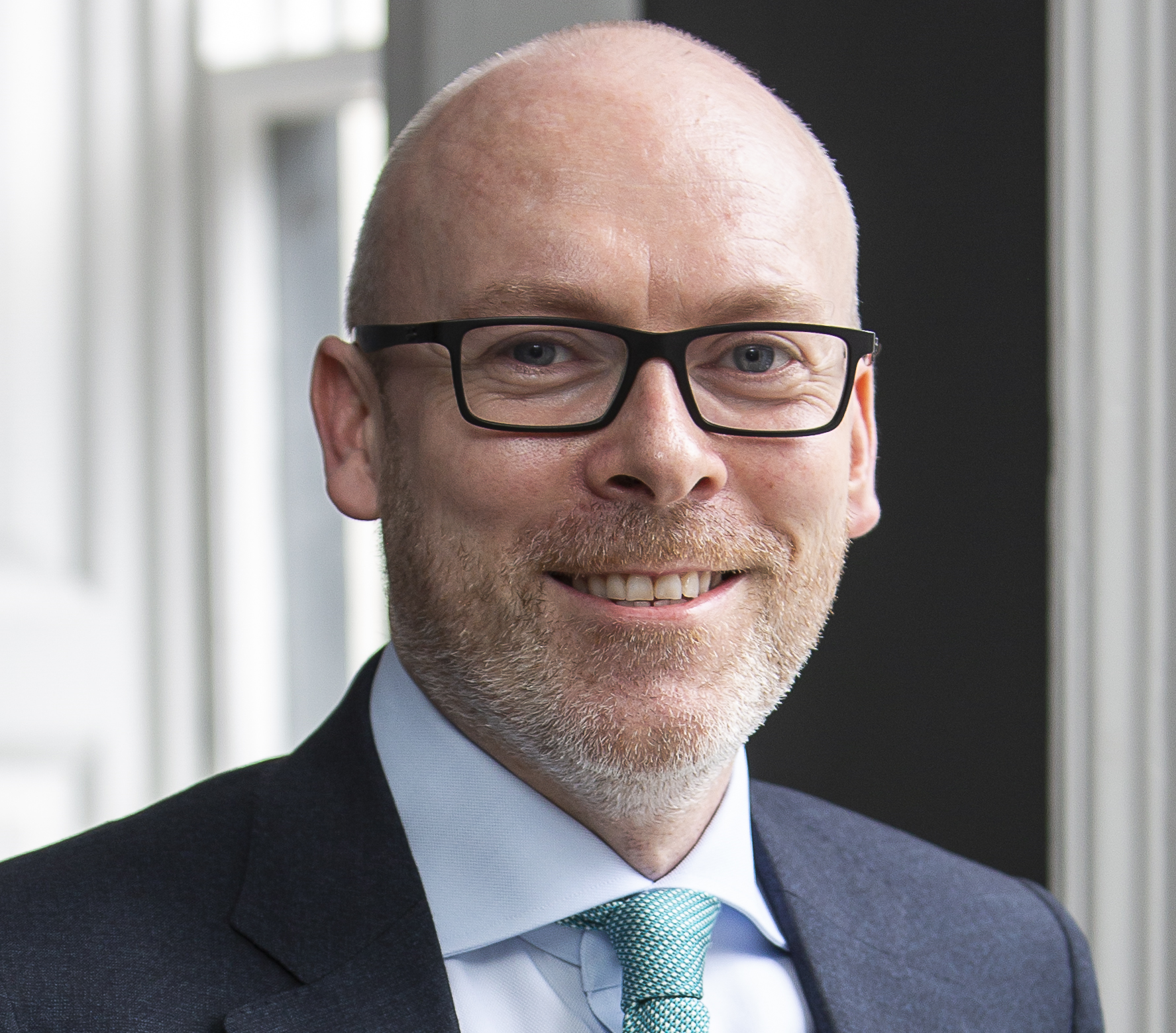 Managing Director of Capnua Corporate Finance. Eamonn was part of the founder team for Activate Capital and led its initial €500m fundraising. 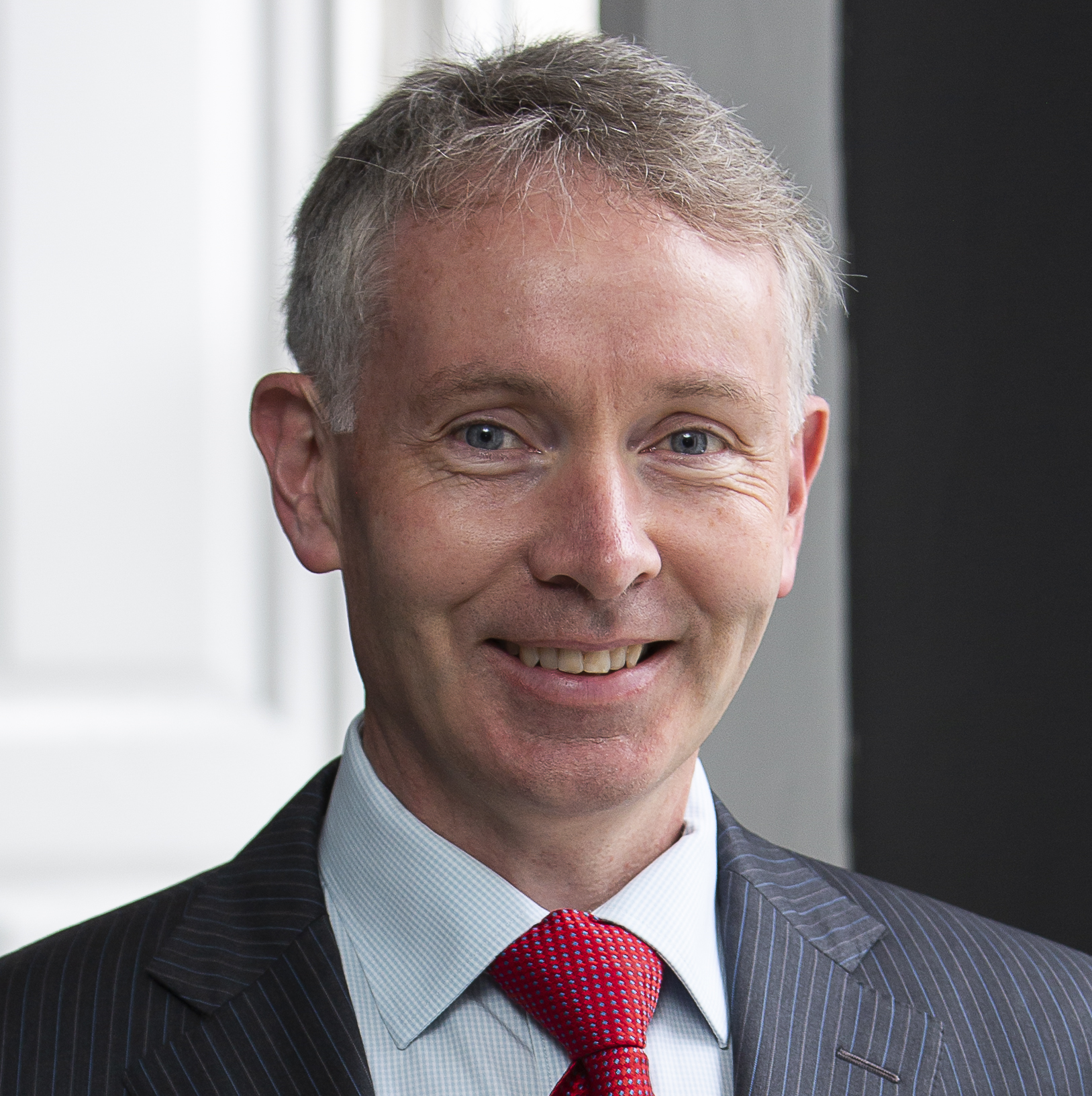 Previously Co-Head of KKR Credit, the firm’s global investing business. Founder and CEO of Avoca Capital, which was acquired by KKR in 2014. 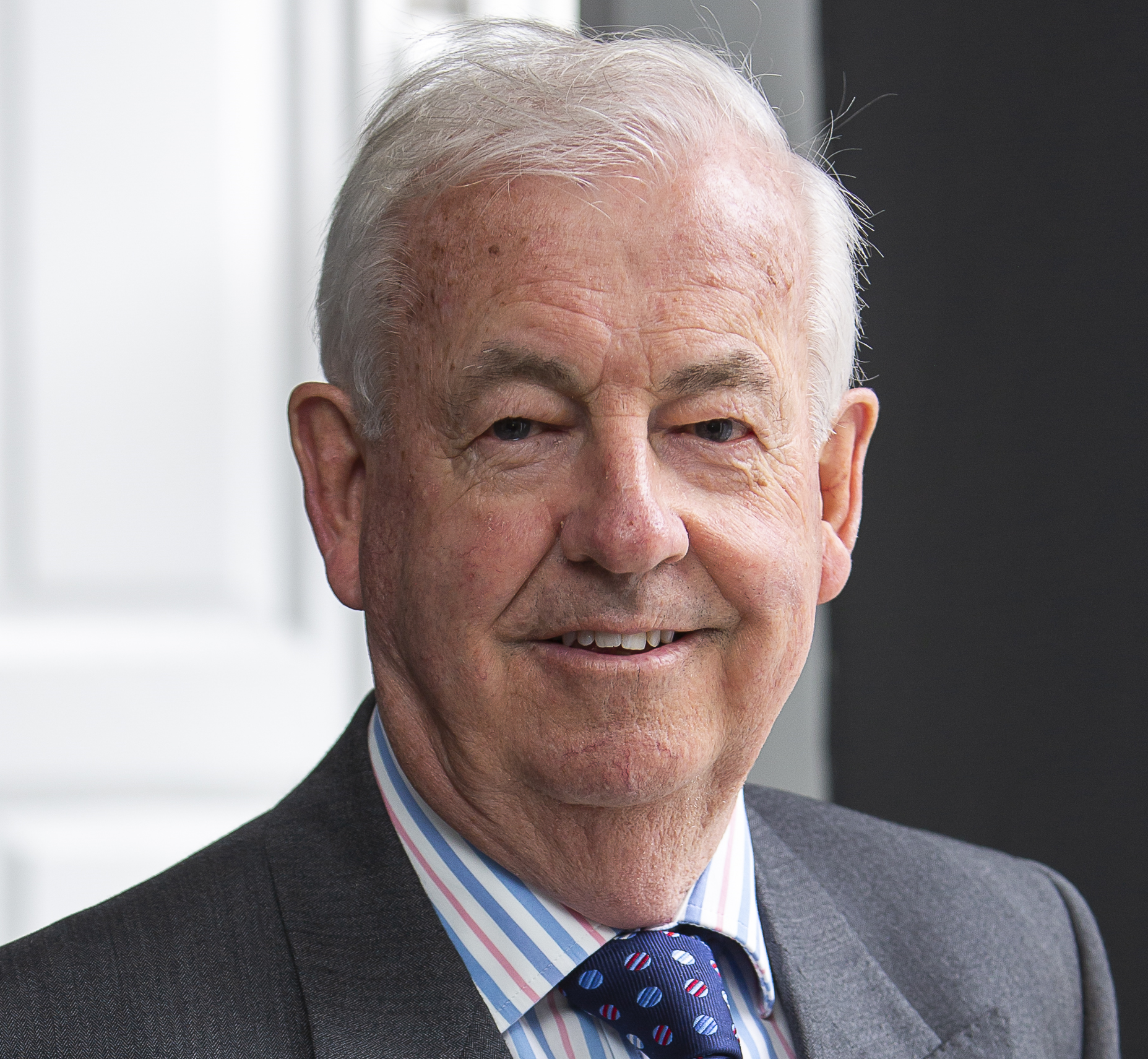 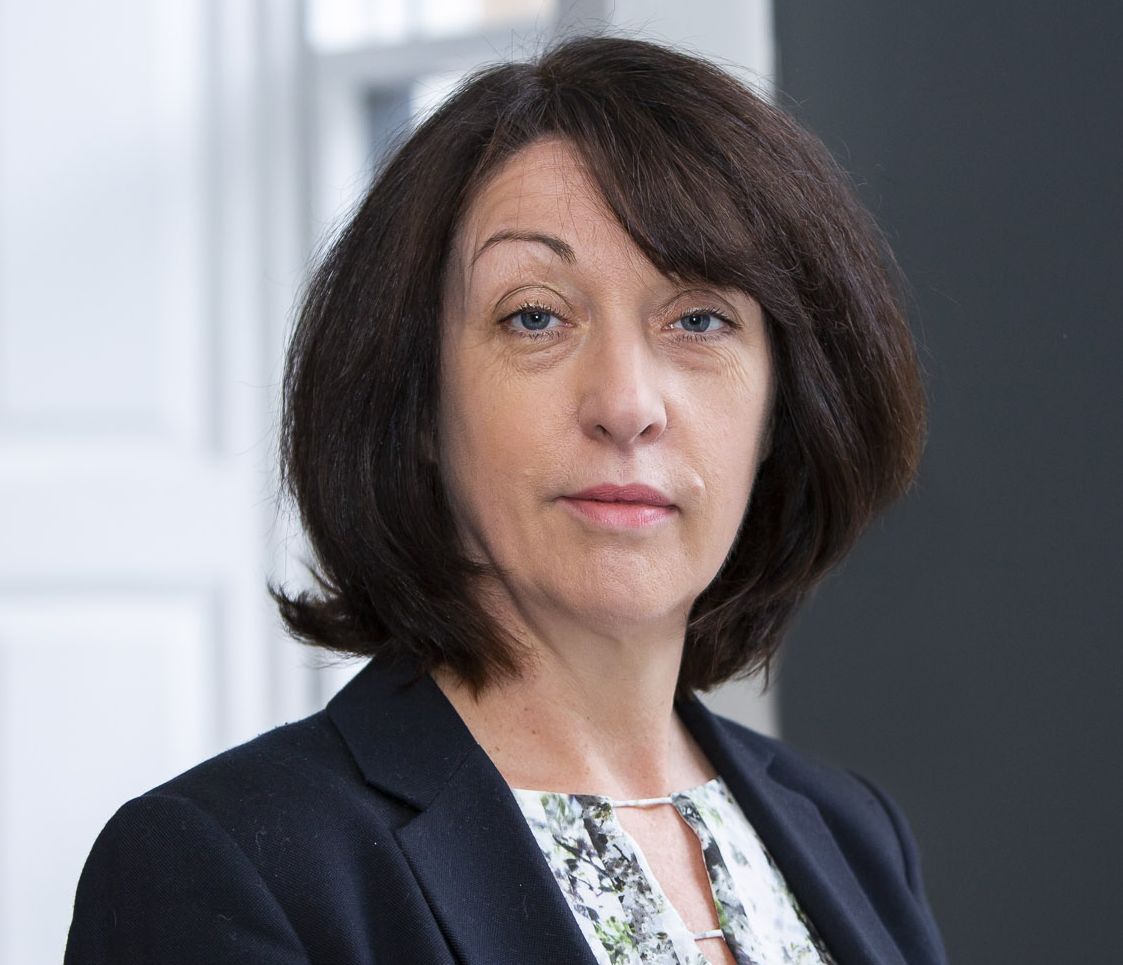 Currently a non-executive director of Hibernia REIT plc and a trustee with The Iveagh Trust. Margaret worked as an International Director with real estate advisors JLL over a 30 year career.